Zach LaVIne on board with Bulls’ medical plan for him 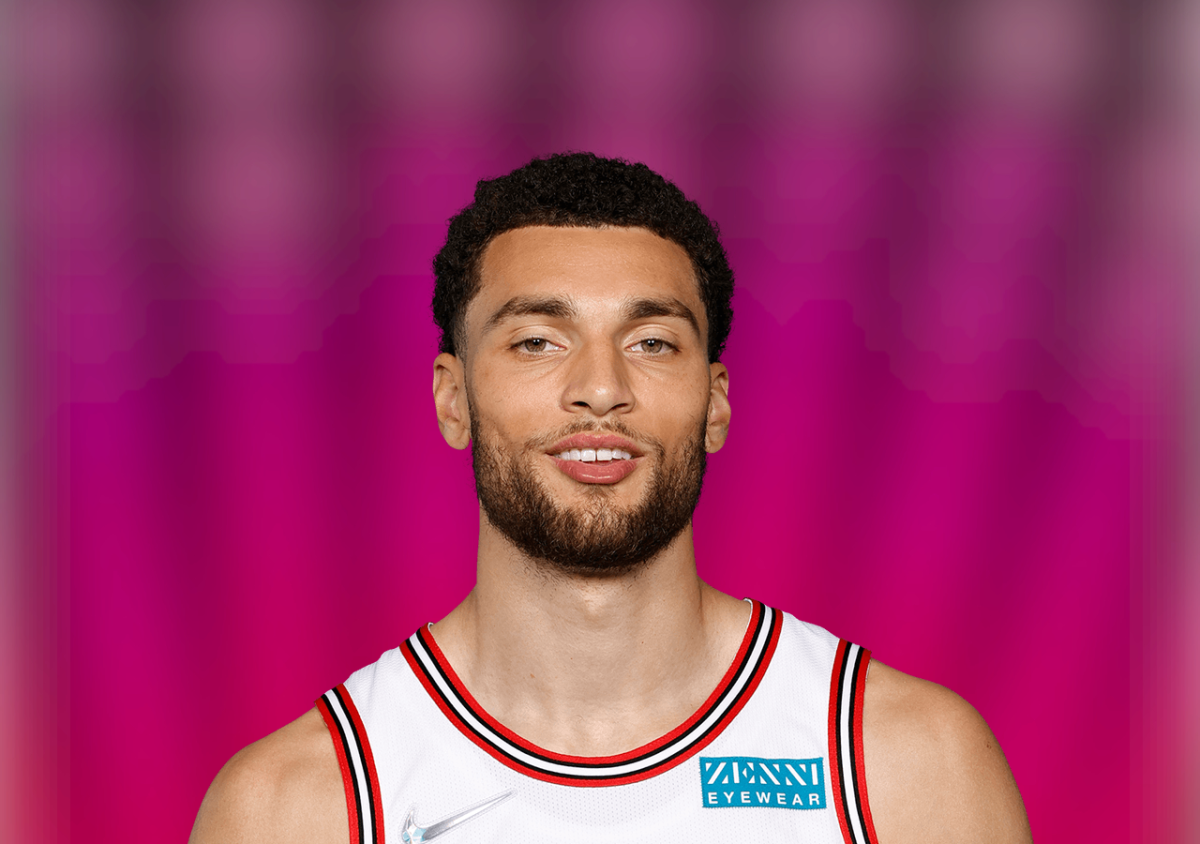 With Zach LaVine officially headed to an arthroscopic procedure on his left knee at some point this offseason, it’s an opportune time to reflect on some big-picture aspects to the overall situation. The Athletic and Stadium reported on Thursday that the long-expected procedure would occur “in the coming weeks.” This comes on the heels of the Chicago Sun-Times reporting in late April that LaVine would have surgery “almost immediately after the playoffs.” A source told NBC Sports Chicago that LaVine is on board with his medical team’s plan.
Source: K.C. Johnson @ NBC Sports

KC Johnson @KCJHoop
On what Zach LaVine’s decision to play through a torn thumb ligament and nagging knee soreness says about him and his future.
Column for @NBCSChicago: nbcsports.com/chicago/bulls/… – 4:29 PM

Josh Martin @LonzoWire
LaVine is set to get his left knee repaired before hitting the free agent market. lonzowire.usatoday.com/2022/05/12/rep… – 2:11 PM

Sean Highkin @highkin
Going on @670TheScore with @dan_bernstein at 9 pacific/11 central to talk LaVine/Blazers nonsense and other stuff – 11:36 AM

Eric Pincus @EricPincus
Latest @BleacherReport Could the Lakers Realistically Get Zach Lavine? It’s a Long Shot, But It’s Possible bleacherreport.com/articles/10035… – I’m inundated with the question daily, figured it was worth digging into. I see no evidence LaVine wants to leave CHI to LA, but here’s the what if – 6:11 PM

Rob Schaefer @rob_schaef
I will not be engaging with the Very Bad Zach LaVine Hypothetical Trade and I invite all of you to join me – 12:21 PM

KC Johnson @KCJHoop
Bulls mailbag. Asked and answered.
(And, yes, there were a few about Zach LaVine’s free agency . . .)
For @NBCSChicago: nbcsports.com/chicago/bulls/… – 9:59 AM

Sean Highkin @highkin
At @BleacherReport: Why today’s hot Zach LaVine-to-Portland rumor isn’t going to happen, and what the Blazers might do instead to maximize the rest of Damian Lillard’s prime bleacherreport.com/articles/10035… – 7:35 PM

Christos Tsaltas @Tsaltas46
Zach LaVine to the Blazers? That could be a good fit for both sides. The Blazers could add an All-Star next to Damian Lillard and LaVine would have the opportunity to play alongside a top-level point guard.
A closer look at this scenario: #RipCity
sdna.gr/mpasket/964351… – 2:08 PM

More on this storyline

These words from LaVine should resonate. He made the conscious decision to play through his balky knee situation because he knew the Bulls were headed to his first-ever NBA playoff appearance and he wanted to maximize the experience for himself and for his teammates, coaches and franchise. Just as the upcoming knee procedure is expected to clean up LaVine’s lingering issues, his decision should clear up any lingering misperception about LaVine. He’ll get paid this summer, for sure. But his love for the game isn’t going anywhere. -via NBC Sports / May 12, 2022

Joe Cowley: LaVine is going to take a week off to “chill out” before dealing with doctors and the knee. -via Twitter @JCowleyHoops / April 29, 2022