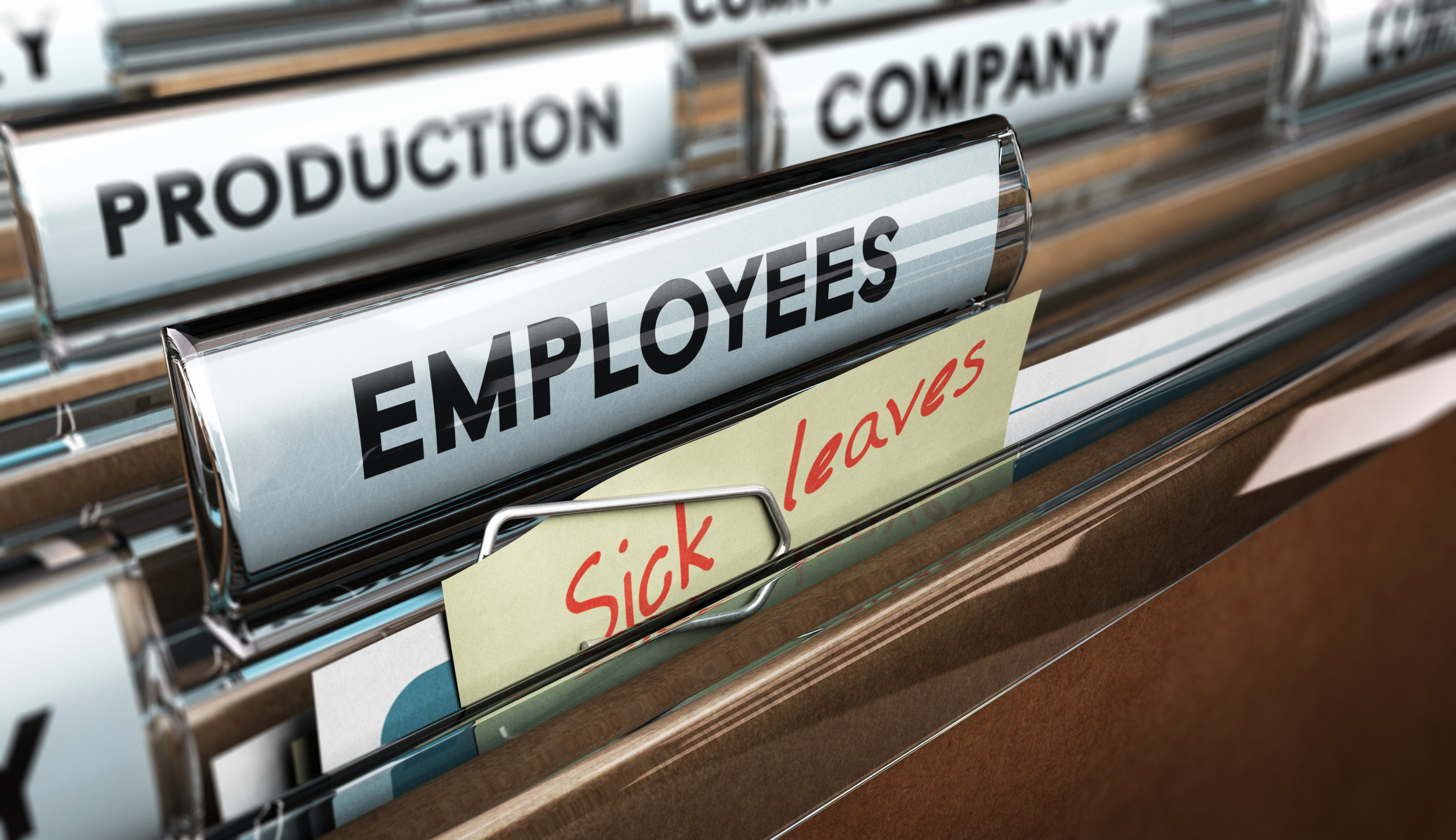 A post has gone viral on Reddit after a poster shared that their boss had denied them medical leave despite requesting it a month in advance and having never taken a day off before.

Redditor u/ baddiebusted shared a screenshot showing the rejected time off on the subreddit “Antiwork” in a post that has been voted on over 38,000 times and has received over 3,000 comments.

The screenshot showed what appears to be the employee portal where days off can be requested. Under the “current requests” section it appears that a request for 8 hours of unpaid time off for a “Medical/other appointment” on May 13 was rejected.

The Redditor accompanied the screenshot with the caption: “My boss denied my medical request a month in advance, first time ever even requesting a day off.”

The “past requests” section is also visible in the screenshot and it is shown that the employee had no past requests.

It is not made clear in the post where the Redditor lives or in what sector they work though in the United States if an employer is included in the Family and Medical Leave Act it is against the law to deny “an eligible employee’s proper request for FMLA leave,” according to dcemploymentattorney.com.

The FMLA provides certain employees with up to 12 weeks of unpaid leave per year to be used for certain family and medical reasons. FMLA applies to all public agencies, all public and private elementary and secondary schools, and companies with 50 or more employees, according to the U.S. Department of Labor

If an employee believes their time off has been unfairly denied, Glassdoor suggests a few steps to follow including asking, nicely, why it was denied and ensuring that the work for that day will get done or be covered.

If that fails, Glassdoor suggests taking the matter to Human Resources.

Commenters took issue with the fact that an absence because of a medical appointment would even have to be considered a “request.”

“[T]he audacity to have this set up as requests is astounding,” one commenter wrote.

“Your health comes first TAKE it off,” wrote another.

One commenter called the rejection a “huge red flag” and suggested the Redditor begin looking for new work.

“Hopefully you’re in a situation that allows you to start looking for another job,” another added.