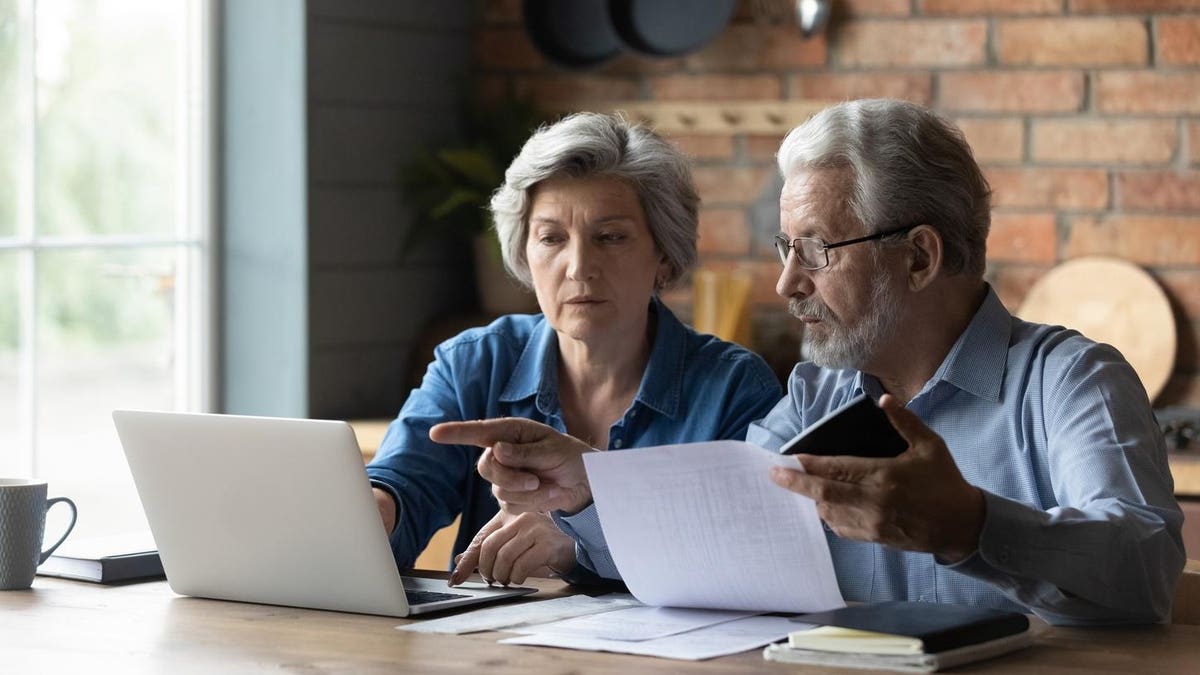 With inflation growing 7.9% last month—a rate not seen in the United States since the 1980s—experts worry there may be no end in sight.

But for all the media attention focused on rising gas and grocery prices, the real pain consumers increasingly feel is due to healthcare costs, according to new research released today.

The new report from the Center for the New Middle Class measures the level of financial strain—none, some, or a lot—caused by a range of household costs, as reported by individual consumers. The report compares the strain on Americans with FICO credit scores below 700—known as non-prime consumers—to those with higher scores—known as prime consumers.

In the last quarter of 2021, the number of households reporting that normal expenses were causing a lot of strain on their finances rose sharply, particularly for non-prime Americans.

Utility costs caused financial strain for the most non-prime Americans, but the biggest increase in strain for this group was healthcare, which rose more starkly than any other category of expense.

One-quarter of non-prime Americans said the cost of health insurance was causing them strain—a greater than 50% jump since before the pandemic.

“We’ve known for years that the cost of healthcare squeezes American households, but non-prime Americans in particular are increasingly strained by healthcare costs as overall inflation takes its toll,” said Jonathan Walker, executive director of the Center for the New Middle Class and the report’s author. “The increase in the number of households that are feeling the pinch is concerning.”

The strain of medical bills on middle class Americans isn’t new. But Walker says he was surprised by the sharp increase in the strain associated with healthcare costs.

“I was amazed that inflation in this category would impact consumers so quickly,” he said. “Still, it says a great deal about how fungible household expenses are. When costs go up in other places, your bigger expenses can feel much less manageable.”

Walker questions how much more non-prime Americans can be squeezed because they don’t have the same access to credit that their prime counterparts do, making it more difficult for them to handle unexpected medical expenses.

Manu Lakkur, director of product at Credit Karma, offers these suggestions for consumers struggling to absorb their medical bills: