By Monica Dus, University of Michigan

People typically think of food as calories, energy and sustenance. However, the latest evidence suggests that food also “talks” to our genome, which is the genetic blueprint that directs the way the body functions down to the cellular level.

This communication between food and genes may affect your health, physiology and longevity. The idea that food delivers important messages to an animal’s genome is the focus of a field known as nutrigenomics. This is a discipline still in its infancy, and many questions remain cloaked in mystery. Yet already, we researchers have learned a great deal about how food components affect the genome.

I am a molecular biologist who researches the interactions among food, genes and brains in the effort to better understand how food messages affect our biology. The efforts of scientists to decipher this transmission of information could one day result in healthier and happier lives for all of us. But until then, nutrigenomics has unmasked at least one important fact: Our relationship with food is far more intimate than we ever imagined.

The interaction of food and genes 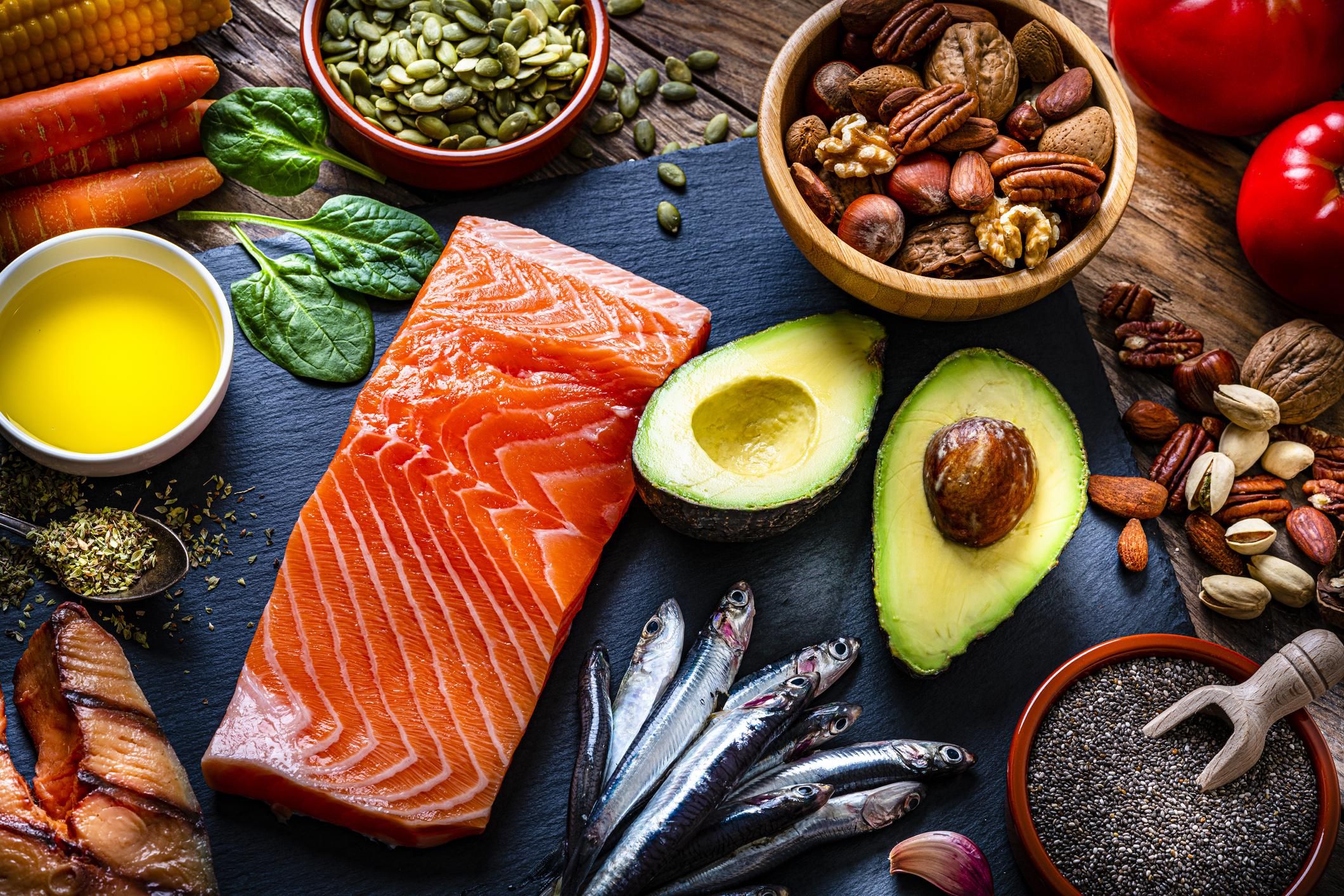 The field of nutrigenomics aims to decipher how different types of foods transmit different – and important – messages to our cells.

If the idea that food can drive biological processes by interacting with the genome sounds astonishing, one need look no further than a beehive to find a proven and perfect example of how this happens. Worker bees labor nonstop, are sterile and live only a few weeks. The queen bee, sitting deep inside the hive, has a life span that lasts for years and a fecundity so potent she gives birth to an entire colony.

And yet, worker and queen bees are genetically identical organisms. They become two different life forms because of the food they eat. The queen bee feasts on royal jelly; worker bees feed on nectar and pollen. Both foods provide energy, but royal jelly has an extra feature: its nutrients can unlock the genetic instructions to create the anatomy and physiology of a queen bee.

So how is food translated into biological instructions? Remember that food is composed of macronutrients. These include carbohydrates – or sugars – proteins and fat. Food also contains micronutrients such as vitamins and minerals. These compounds and their breakdown products can trigger genetic switches that reside in the genome.

Like the switches that control the intensity of the light in your house, genetic switches determine how much of a certain gene product is produced. Royal jelly, for instance, contains compounds that activate genetic controllers to form the queen’s organs and sustain her reproductive ability. In humans and mice, byproducts of the amino acid methionine, which are abundant in meat and fish, are known to influence genetic dials that are important for cell growth and division. And vitamin C plays a role in keeping us healthy by protecting the genome from oxidative damage; it also promotes the function of cellular pathways that can repair the genome if it does get damaged.

Depending on the type of nutritional information, the genetic controls activated and the cell that receives them, the messages in food can influence wellness, disease risk and even life span. But it’s important to note that to date, most of these studies have been conducted in animal models, like bees.

Interestingly, the ability of nutrients to alter the flow of genetic information can span across generations. Studies show that in humans and animals, the diet of grandparents influences the activity of genetic switches and the disease risk and mortality of grandchildren. 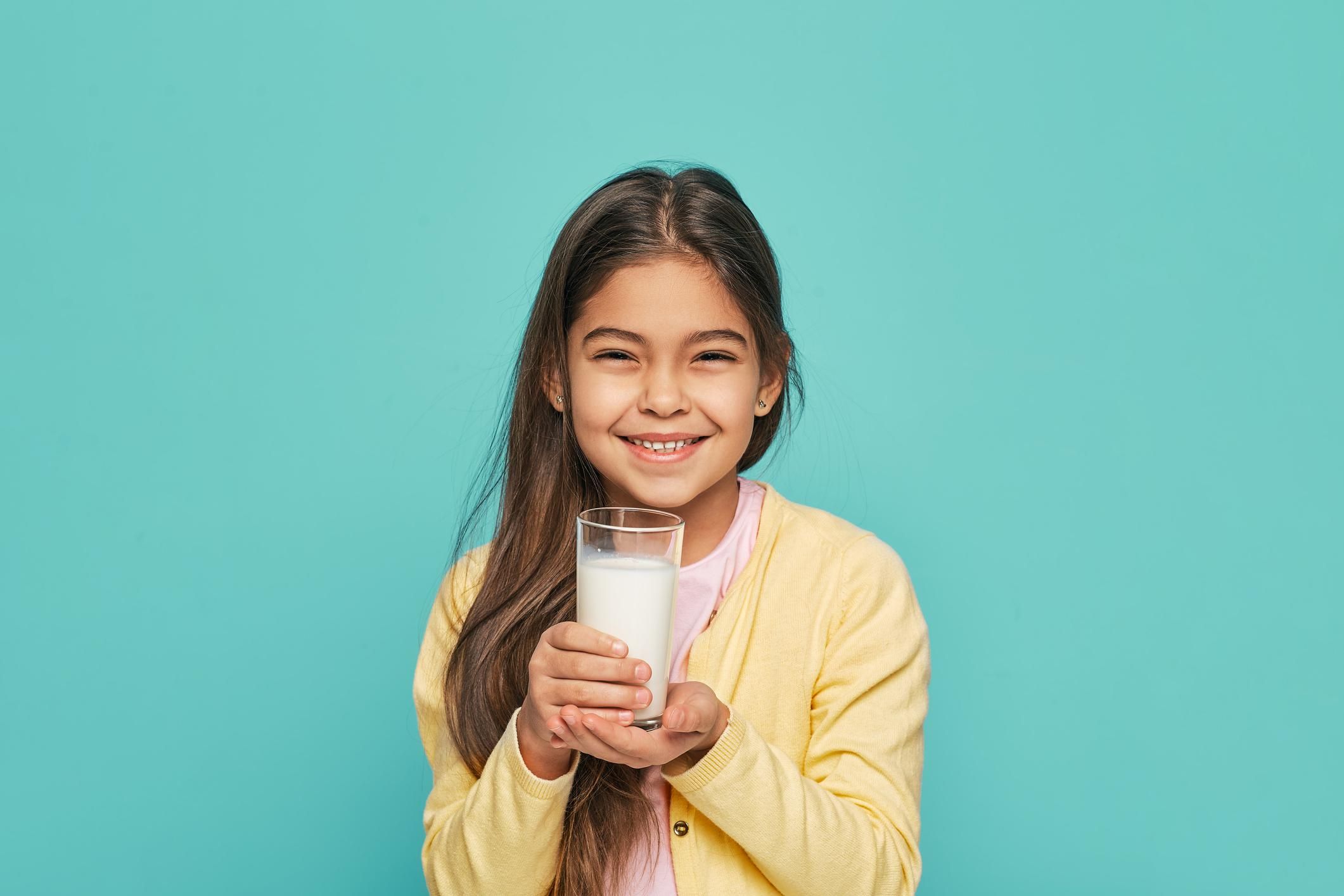 Food information derived from animals – such as cow’s milk – is transferred to the person drinking the milk.

One interesting aspect of thinking of food as a type of biological information is that it gives new meaning to the idea of a food chain. Indeed, if our bodies are influenced by what we have eaten – down to a molecular level – then what the food we consume “ate” also could affect our genome. For example, compared to milk from grass-fed cows, the milk from grain-fed cattle has different amounts and types of fatty acids and vitamins C and A . So when humans drink these different types of milk, their cells also receive different nutritional messages.

Similarly, a human mother’s diet changes the levels of fatty acids as well as vitamins such as B-6, B-12 and folate that are found in her breast milk. This could alter the type of nutritional messages reaching the baby’s own genetic switches, although whether or not this has an effect on the child’s development is, at the moment, unknown.

And, maybe unbeknownst to us, we too are part of this food chain. The food we eat doesn’t tinker with just the genetic switches in our cells, but also with those of the microorganisms living in our guts, skin and mucosa. One striking example: In mice, the breakdown of short-chain fatty acids by gut bacteria alters the levels of serotonin, a brain chemical messenger that regulates mood, anxiety and depression, among other processes.

Added ingredients in food can also alter the flow of genetic information inside cells. Breads and cereals are enriched with folate to prevent birth defects caused by deficiencies of this nutrient. But some scientists hypothesize that high levels of folate in the absence of other naturally occurring micronutrients such as vitamin B-12 could contribute to the higher incidence of colon cancer in Western countries, possibly by affecting the genetic pathways that control growth.

This could also be true with chemicals found in food packaging. Bisphenol A, or BPA, a compound found in plastic, turns on genetic dials in mammals that are critical to development, growth and fertility. For example, some researchers suspect that, in both humans and animal models, BPA influences the age of sexual differentiation and decreases fertility by making genetic switches more likely to turn on.

All of these examples point to the possibility that the genetic information in food could arise not just from its molecular composition – the amino acids, vitamins and the like – but also from the agricultural, environmental and economic policies of a country, or the lack of them.

Scientists have only recently begun decoding these genetic food messages and their role in health and disease. We researchers still don’t know precisely how nutrients act on genetic switches, what their rules of communication are and how the diets of past generations influence their progeny. Many of these studies have so far been done only in animal models, and much remains to be worked out about what the interactions between food and genes mean for humans.

What is clear though, is that unraveling the mysteries of nutrigenomics is likely to empower both present and future societies and generations.

This article is republished from The Conversation under a Creative Commons license. Read the original article.