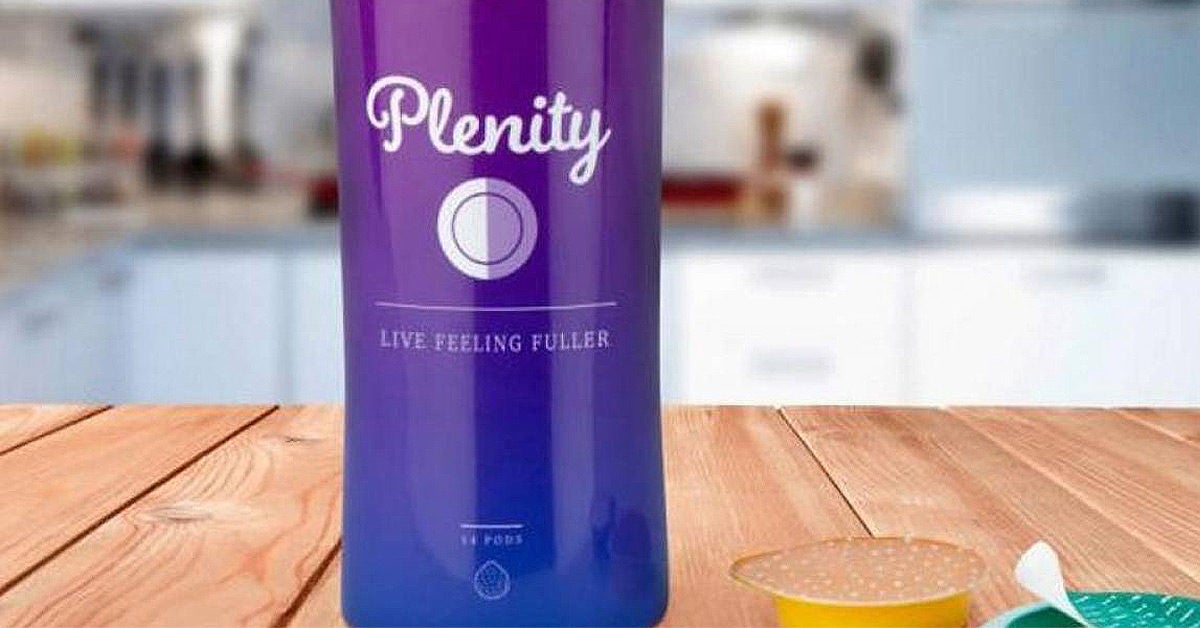 The United States is getting bigger.

Not geographically, but rather the bulk and girth of the people living in it.

A new from the Centers for Disease Control and Prevention (CDC) says that more than 40 percent of all adults in their 20s to 60s in the United States are now considered to have obesity, or a body mass index (BMI) of 30 or greater.

That’s a continued upward trend that researchers started noticing around the turn of the century, and one that doesn’t appear to be letting up anytime soon.

Being overweight or having obesity increases a person’s risk for numerous health problems, including cardiovascular disease, diabetes, joint and bone issues, and even some types of cancer.

While there’s no one single factor — unhealthy diet and sedentary lifestyles are among them — that accounts for the rise in obesity, many Americans are looking to slim down.

One of the latest weight loss aids includes Plenity, which the FDA approved last April.

“This FDA clearance is a major milestone for the Gelesis team and our technology, and we are thrilled to be able to bring this new prescription product to the millions of people looking for a safe, validated and convenient treatment option to manage their weight without surgery or stimulants,” Yishai Zohar, founder and chief executive officer of Boston-based Gelesis, said in a statement last year.

Yet despite the potential of millions of new customers for the company, Plenity still isn’t widely available.

Gelesis says Plenity should be available in the second half of 2020.

Dr. Mir Ali, a bariatric surgeon and medical director of MemorialCare Surgical Weight Loss Center at Orange Coast Medical Center in California, says even after FDA approval, it takes time to introduce a new product to the market.

After Plenity was approved, Gelesis went looking for investors to help support its launch.

In December, the company announced it had received $84 million in capital to help support a “large scale commercial availability” of Plenity in the United States.

But Plenity will be available only via a prescription from doctors.

The pill is approved for use in people with a BMI of 25 to 40, or people who are considered to be overweight or have obesity.

The significance of Plenity’s approval is that it can be used for BMI measurements as low as 25 (overweight), while most medications are approved for people with BMIs 30 (obese) and above.

Under FDA rules, Plenity is classified as an “ingested, transient, space occupying device for weight management and/or weight loss.”

Inside the porcine gelatin capsules of Plenity are thousands of absorbent hydrogel particles, which are made of cellulose and citric acid.

The manufacturer says when consumed with multiple glasses of water, the particles can expand to 100 times their original weight.

While in the stomach and small intestine, the particles make a person feel full before a meal, which makes them less inclined to overeat.

The reason Plenity is considered a device and not a drug is because those expanded particles pass through a person’s digestive system and are excreted during a bowel movement.

Plenity isn’t absorbed into the bloodstream during any part of the process, so the federal government treats the particles like parts of a machine rather than a chemical that affects the way a person’s body operates.

People are supposed to take one three-pill pack with water before lunch and dinner.

Even in testing, people who took Plenity were also required to undergo a weight management program of nutrition, diet, and exercise.

Plenity’s potential side effects include gastrointestinal problems such as obstruction, diarrhea, constipation, and also dehydration and — oddly enough — weight gain.

Ali says he doesn’t expect Plenity to be as widely used as the advertising suggests because other products on the market can make you feel full sooner.

“A lot will depend on the cost of the product and the real-world results,” he said.

And those real-world results depend on whether people stick to the treatment, which includes drinking a lot of water before a meal.

Because Plenity doesn’t ultimately change a person’s long-term habits —- such as what they eat and how often they exercise — Ali anticipates “recidivism to be high” because of all the factors that are responsible for weight gain.

“Genetics, lifestyle, and activity level, to name a few, all contribute to someone’s ultimate weight,” he said. “Each person responds uniquely to every mediation, product, or intervention.”

Ali believes Plenity will, like any other weight loss medication or device, work well for a certain group of people.

“The real trick is finding the right intervention for each patient,” he said.