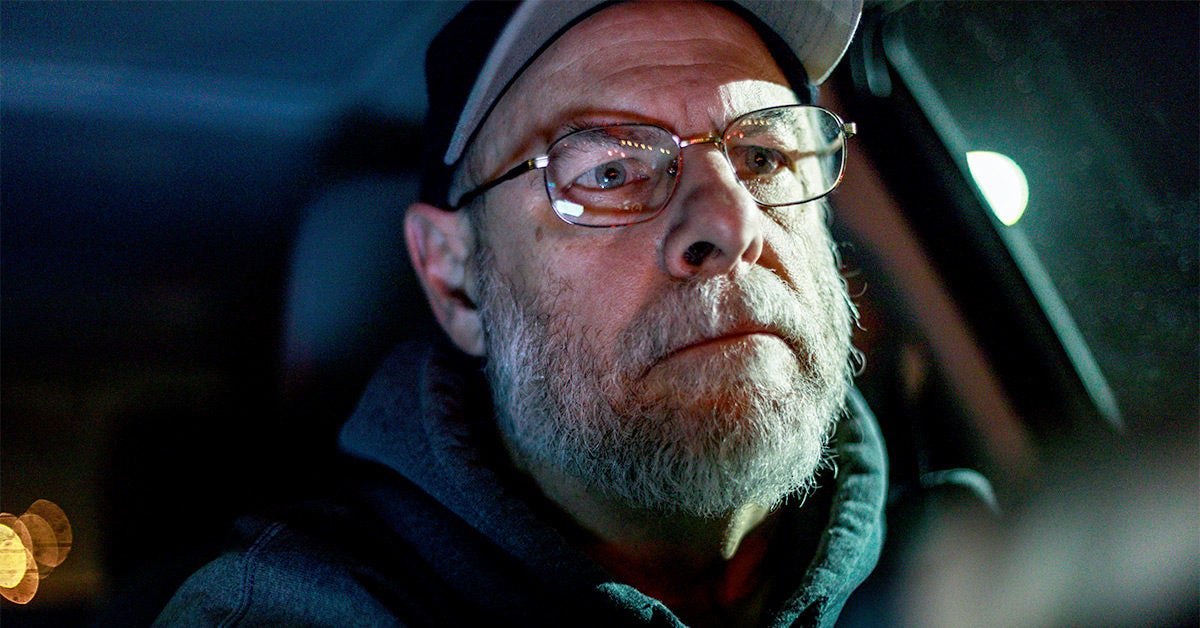 The biannual time switch has been linked to a string of negative side effects such as workplace injuries, sleep disturbances, stroke, and heart attack.

To offset those side effects, certain states, including Florida, Alabama, and Washington, are considering making DST permanent, nixing the need to adjust the clocks twice a year.

Now, new research out of the University of Colorado, Boulder shows daylight savings may even put our health at greater risk than we previously thought.

In the week following DST, fatal car accidents spike by nearly 6 percent, according to the new study recently published in the journal Current Biology.

“Our study provides additional, rigorous evidence that the switch to daylight saving time in spring leads to negative health and safety impacts. These effects on fatal traffic accidents are real, and these deaths can be prevented,” the study’s senior author Céline Vetter, DrPhil, an assistant professor of integrative physiology, wrote in an email statement.

The researchers looked at 732,835 car accidents recorded through the U.S. Fatality Analysis Reporting System that took place between 1996 and 2017.

The researchers discovered a consistent rise in fatal car crashes during the week we “spring forward.”

That increase spiked in 2007 when the Energy Policy Act switched the DST change to March from April, further solidifying the link between car crashes and daylight saving.

On average, the time change causes a 6 percent increase in fatal car accidents in the week following the spring DST transition, which amounts to about 28 additional deaths each year.

“Our findings are in line with more general research showing that the ‘mini jetlag’ caused by the 1-hour loss due to DST is most severe in the first days after transition, and can be observed up to 2 weeks,” study co-author Josef Fritz, PhD, a postdoctoral fellow with the circadian and sleep epidemiology lab at University of Colorado, Boulder, told Healthline.

The research team also found the further west a person lives, the greater their risk of a crash.

Those in the western edge of their time zone — i.e., people in Amarillo, Texas, and St. George, Utah — had about an 8 percent increase in fatal car crashes.

They already get about 19 minutes less sleep than people in the eastern regions since the sun rises and sets later.

The time switch only adds to the sleep deprivation, those jet lag-like symptoms become ever more pronounced

Because the authors only looked at the most severe car accidents, they suspect the risk of crashes around DST may be even greater.

You’ve probably heard that drowsy driving is just as dangerous as drunk driving. Like alcohol, sleep deprivation can have a nasty effect on the body.

“Both drowsy driving and drunk driving negatively impact how well you can make fast decisions, lead to delayed reaction times, and make it hard to pay attention to the road and properly assess potential hazards,” Fritz said.

The time switch is known to cause a range of detrimental health effects beyond car crashes.

“The sudden change in clock time can disrupt your sleep pattern, leading to a decrease in total sleep time and reduced sleep quality. This sleep disruption can reduce daytime alertness,” says Dr. Kelly Carden, the president of the American Academy of Sleep Medicine.

It can also increase people’s risk of having a heart attack or stroke.

Though the study didn’t address whether standard time or DST is better, it adds to the bulk of evidence that, “It would be better for sleep, the body clock, and overall health to have more morning light and less evening light, as is the case under permanent standard time,” Vetter told Healthline.

“From our perspective, the best option, not only for traffic accident risk but also health and well-being in general, would be to get rid of DST transition altogether,” Vetter added.

In order to offset those risks, health experts recommend prioritizing your sleep in the days leading up to the DST transition.

Maintaining a regular sleep cycle leading up to the spring DST transition can reduce the fatigue that often strikes, Vetter noted.

The researchers recommend minimizing how much light you’re exposed to from phones, laptops, and TV at night.

Avoid heavy meals for dinner, and try not to drink coffee or alcohol right before going to bed.

If you do still feel groggy after the time switch, schedule in some naps to help your body adjust.

Eventually, your body will adjust — it might just take some time and TLC to get there.

New research has found there’s a 6 percent spike in fatal car accidents the week after we “spring forward.”

That spike is even higher — about 8 percent — if you live on the western edge of your time zone. To mitigate the risk of a car crash, health experts recommend easing into the time shift: Adjust to DST a few nights before the switch, avoid caffeine and food at night, and take naps if need be.