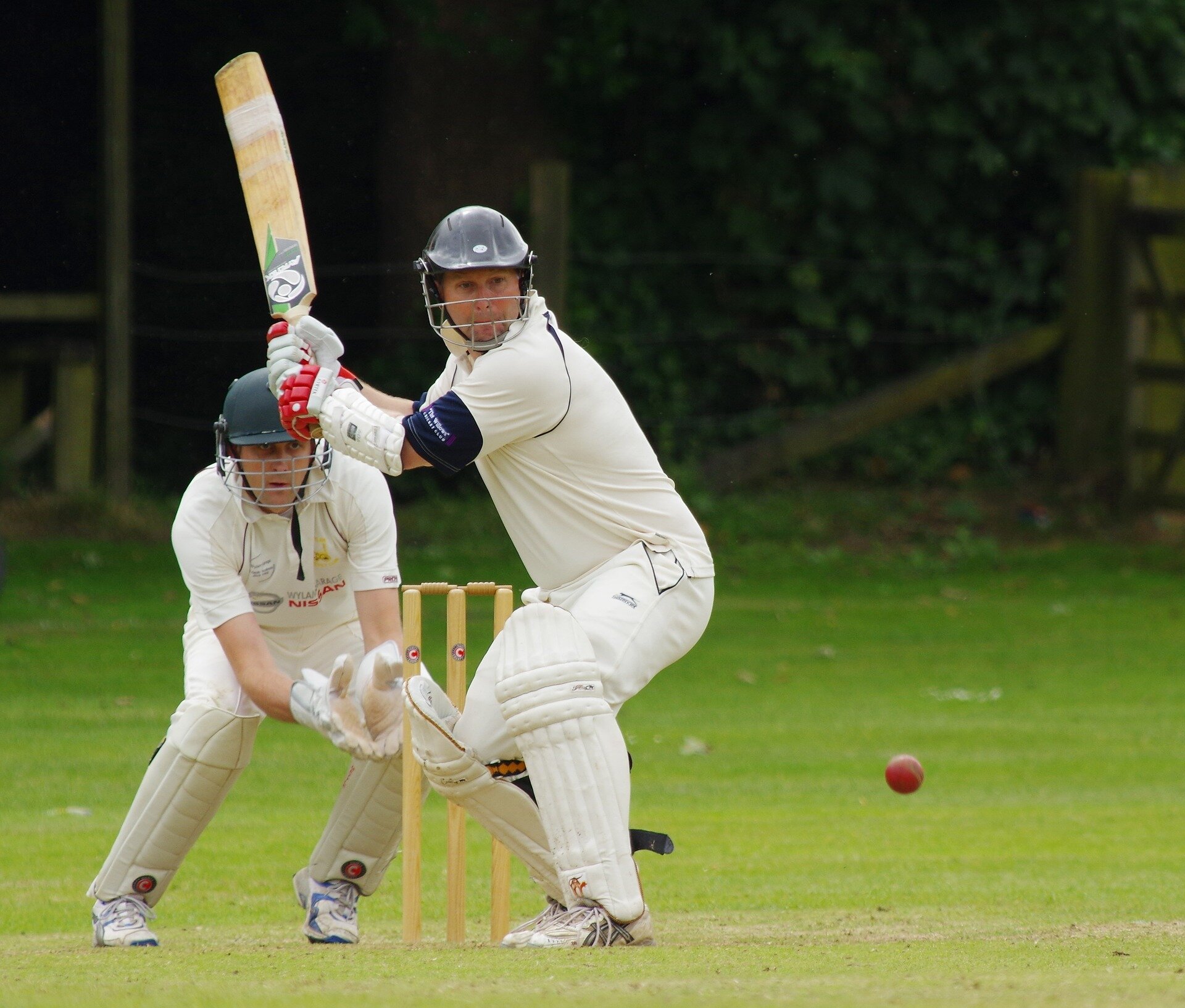 When you’re an elite athlete, every advantage counts. So, when you have access to the latest developments in sport performance, it’s an edge you can’t overlook.

Now, a new fitness tracker developed by the University of South Australia is helping predict sports performance among Australian cricketers to elevate their performance to the next level.

Developed in partnership with the South Australian Cricket Association (SACA), the new technology helps coaches detect changes in an athlete’s aerobic performance, providing valuable information about their stamina and recovery.

Currently being trialed by the West End Redbacks, the new tool has the capacity to measure fatigue between matches, enabling coaches to immediately know whether a player needs rest or can ramp up their training.

UniSA Ph.D. researcher and Strength & Conditioning Coach at SACA, Fabian Garcia-Byrne, says the new tool could be a game-changer for Australian sports.

“Over the past four years we’ve been developing a technology that can detect changes to players’ aerobic performance and stamina,” Garcia-Byrne says.

“By using a very simple running tool, we can measure players’ running form—their gait and lateral sway—and can predict fitness levels within the span of only two minutes.

“Aerobic performance is an important component of fitness because it enables players to reduce the effect of fatigue during long periods of play or across multi-day matches.

“Ultimately, this test will provide coaches with an alternative method to determine players’ fitness levels.

“Instead of getting players to do a traditional maximum level effort test which can increase existing levels of fatigue, this test can be deployed as part of their warmups—so it doesn’t even impact on their training time.”

The researchers are now working with SACA in the hope of introducing the tool to bigger leagues such as Cricket Australia, as well as other sports such as the English Premier League Soccer, AFL, AFLW and rugby.

Provided by
University of South Australia

This document is subject to copyright. Apart from any fair dealing for the purpose of private study or research, no
part may be reproduced without the written permission. The content is provided for information purposes only.