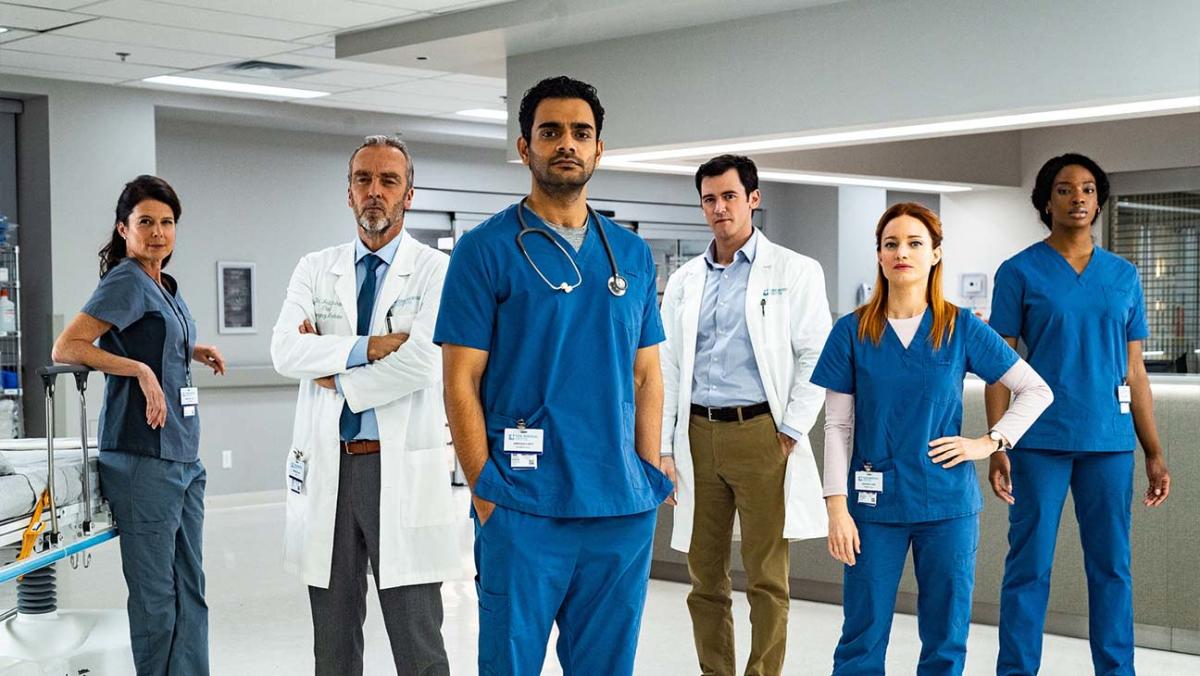 The NBC/CTV medical drama Transplant was the big winner at the Canadian Screen Awards, picking up the best TV drama trophy on Sunday night.

Transplant also earned the best drama actor crown for Hamza Haq and a best drama actress honor for Laurence Leboeuf. Sort Of, the HBO Max and CBC sitcom starring and co-created by Bilal Baig as a gender-fluid millennial juggling multiple aspects of their life was named the best comedy.

More from The Hollywood Reporter

On the film front, Scarborough was named the best motion picture, while also earning Shasha Nakhai and Rich Williamson the best film directors trophy. And 13-year-old Liam Diaz picked up the best movie actor prize for his star-turn in Scarborough, while Elle Maija Tailfeathers was named best actress for her work on the indigenous sci-fi movie Night Raiders.

The 2022 Canadian Screen Awards were handed out during a one-hour virtual awards show on the CBC and CBC Gem. The low-key kudosfest without TV commercials and with winners often accepting trophies remotely from their homes affirmed a message of inclusion as the Academy of Canadian Cinema & Television increased the diversity of award nominees and winners, including LGBTQ+, black, indigenous and other people of color.

A full list of winners of the Canadian Screen Awards on the CBC and CBC Gem is available at www.academy.ca.

Best of The Hollywood Reporter