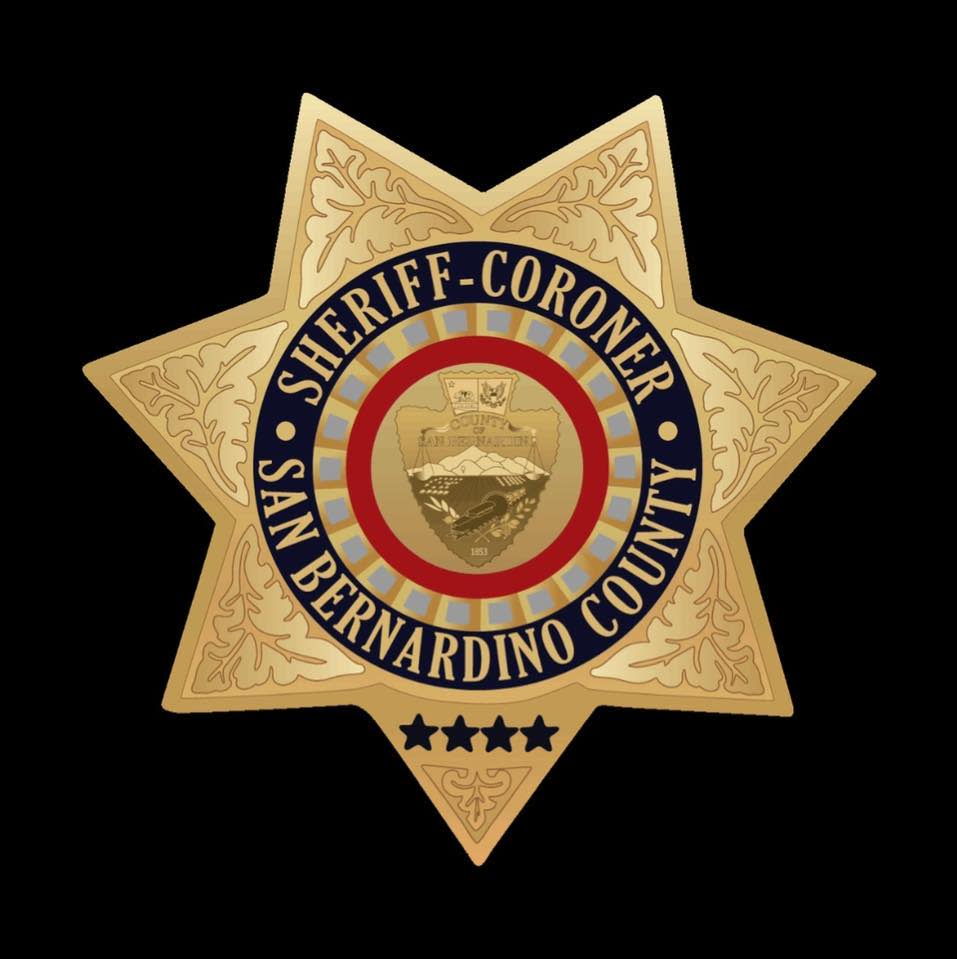 An investigation is underway after an inmate at the High Detention Center died after experiencing a medical episode, San Bernardino County Sheriff’s officials reported Wednesday.

On March 24, deputies assigned to HDDC in Adelanto were alerted to an unresponsive inmate, 52-year-old Francisco Javier Ramirez of Trona. They found him on his bed, breathing but unresponsive, the sheriff’s report stated.

Investigators with the Sheriff’s Specialized Investigations Division responded and conducted an investigation.

Sheriff’s officials did not state whether Ramirez had previous health issues.

On April 14, 2021, Ramirez was arrested on suspicion of murder, robbery, and a felon in possession of a firearm, sheriff’s spokeswoman Mara Rodriguez told the Daily Press.

Since September, there have been several inmates with health issues who died while in custody, sheriff’s officials said.

The latest reported death was Alexander Madrid, 61, of Apple Valley who died on March 18.

On Feb. 11, Madrid suffered a health emergency and was transported from West Valley Detention Center in Rancho Cucamonga to Arrowhead Regional Medical Center in Colton.

Madrid, who had been seen by jail medical staff before he was transferred to the hospital, may have had pre-existing medical conditions, authorities said.

Anyone with information is asked by the Sheriff’s Department to contact Detective Michelle Del Rio, Specialized Investigations Division, at 909-387-3589. Callers can remain anonymous and contact We-Tip at 800-78CRIME or www.wetip.com.