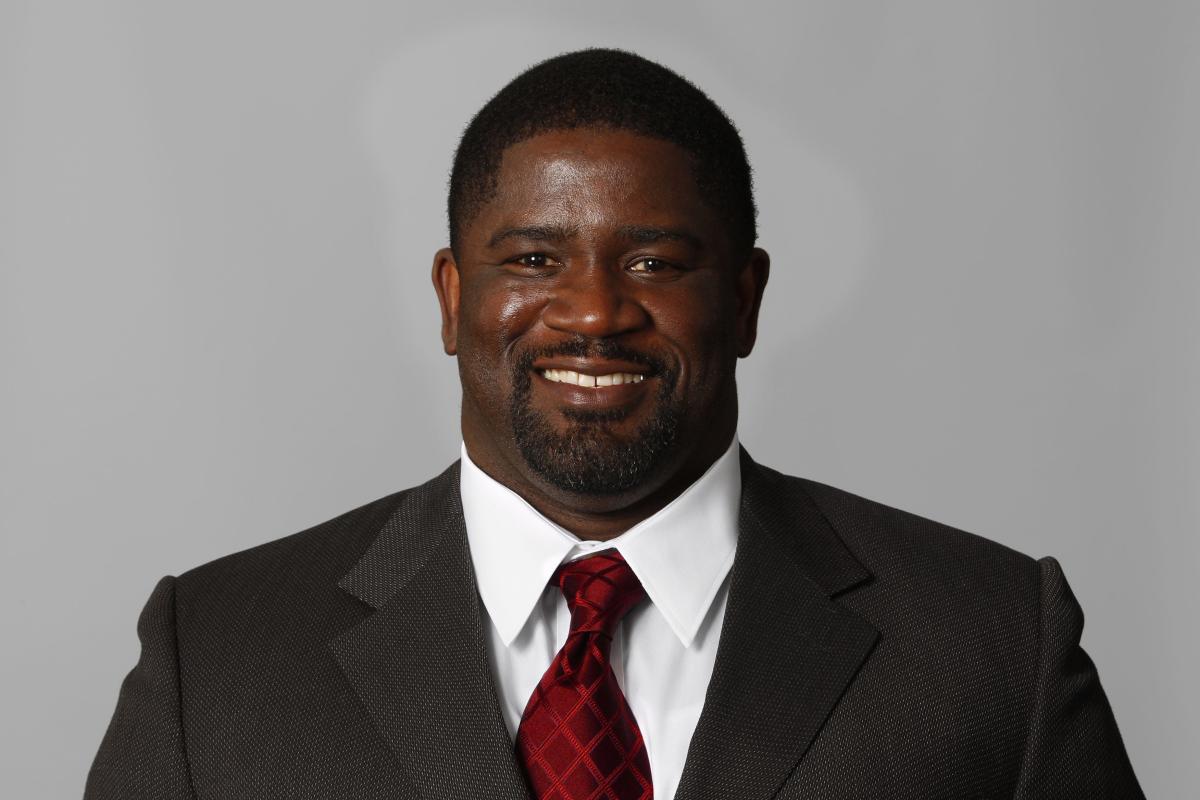 MADISON – Gary Brown, who served as Wisconsin running backs coach last season but was unable to travel with the team to the Las Vegas Bowl in December because of medical issues, died Sunday.

He is survived by his wife, Kim, daughters Malena and Dorianna and son Tre.

“I am deeply saddened by Gary’s passing,” UW head coach Paul Chryst said. “Though he was only on our staff for a year he had a profound impact on our players and our program. We are all better people for having known Gary.

“He was a tremendous person, a terrific coach and a joy to be around. He had great energy and passion for life and that showed every day. My deepest condolences go out to his wife, Kim, his children, Malena and Dorianna and Tre, and his entire family, his friends and everyone who loved him.”

Brown, who coached 11 seasons in the NFL, gained the respect of the UW coaches and players during his lone season on Chryst’s staff.

Under his tutelage freshman Braelon Allen developed into one of the Big Ten’s top running backs last season.

Allen took over as the starter after UW lost Mellusi (815 yards, five touchdowns) to a season-ending knee injury in November and finished with 1,268 yards, a 6.8-yard average and 12 touchdowns. He was a consensus second-team, all-Big Ten pick.

Brown, a native of Williamsport, Pennsylvania, was a running back at Penn State. He played for three teams over eight seasons in the NFL before retiring in 1999.

He was twice diagnosed with cancer, first when he was in his early 40s and coaching running backs with the Cleveland Browns. Doctors found cancer in his colon and liver. He underwent chemotherapy and surgery and was eventually given a clean bill of health.

The second time came shortly after the 2019 season, when Brown was among several Dallas Cowboys assistants who were not retained by new head coach Mike McCarthy. This time, doctors found a malignant tumor near Brown’s pancreas.

Brown opted for immunotherapy, did not coach in 2020 and then joined the UW staff to replace John Settle.

Brown was undergoing treatment when the Badgers traveled to Las Vegas and defeated Arizona State, 20-13, on Dec. 30.

His condition deteriorated, and UW officials eventually concluded Brown would not be able to coach this season, though they had plans in place to assist him financially.

Shortly after joining the UW staff, Brown explained how he had decided to live despite being twice diagnosed with cancer.

“When you’re sitting by yourself and you’re alone and you’re thinking about what’s next,” he said, “you really think about the things that could be taken away. Not only football but your family and your friends.

“My parents raised me to fight.”

Wide receiver Markus Allen wrote: “Never question why you meet some people in life, god puts people in your path for a reason. Love Coach GB.”

“His love was so genuine and it went beyond the football field. Rest in Heaven, Coach.”

“Cherish the company around you today,” Groshek wrote. “Always take an opportunity to express gratitude & love for those who impact you. RIP GB.”

“Be thankful for who your cross paths with because you never know what will happen,” Hill wrote. “GB you brought energy and light into each day you were here. Can’t believe your gone… Rest easy coach.”

Our subscribers make this reporting possible. Please consider supporting local journalism by subscribing to the Journal Sentinel at jsonline.com/deal.

DOWNLOAD THE APP: Get the latest news, sports and more