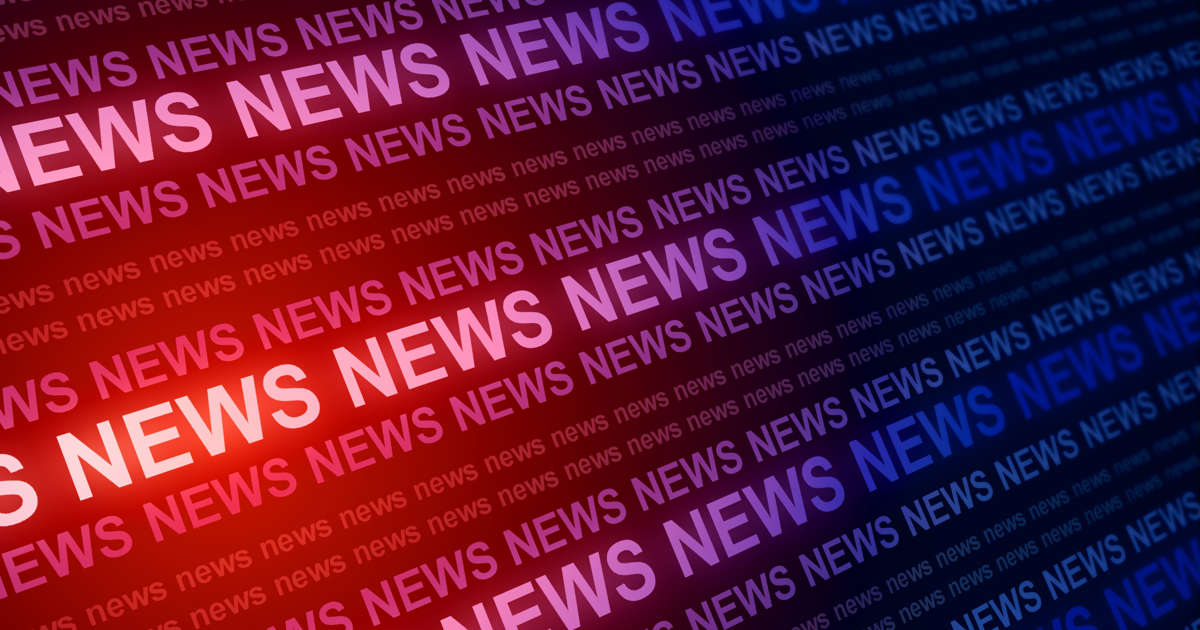 The data was drawn from the ASPREE longitudinal study of older persons. More than 14,000 healthy adults over the age of 70 were asked in a survey between 2012 and 2015 if they took fish oil, glucosamine, ginkgo, coenzyme Q10, calcium, zinc, vitamins B, C, D and E, multivitamins, and Chinese or herbal medicines.

Related: Vitamins and antioxidants: some supplements linked to increased risk of death

Monash University senior research fellow Dr Alice Owen, an author on the study, said all the supplements were approved by the Therapeutic Goods Administration (TGA) as safe for normal use in Australia, but they did not have to prove that the product was effective.

“They don’t necessarily regulate how well they work,” she said. “They are definitely very safe, there are no safety concerns about taking complementary medicine but they may not be very effective.”

“If you are in constrained financial circumstances, our concern would be that you are choosing a complementary medicine over a prescribed medicine,” she said.

There is no data to suggest older Australians are buying complementary medicine at the expense of prescribed medicine.

Owen said that supplements may be beneficial for a person who has been diagnosed as deficient in a particular vitamin or mineral. Even in those cases, she said, the health benefits of eating a vitamin tablet is considerably lower than the benefits of eating whole foods which contain those particular substances.

The rates of dietary supplement use line up with figures reported by the Complementary Medicines Association, which claimed in its industry audit in 2019 that 73% of Australians reported taking complementary medicines. Dietary supplements and herbal and traditional medicines made up $3.6m of the $5.2m industry.

Prof Paul Glasziou, the director of the Institute for Evidence-Based Healthcare at Bond University, said some advertisements used by the complementary medicine industry were “borderline unethical”.

“The promoting of these things to people who are getting no benefit from it but are paying for it and are maybe not getting an effective treatment that they would otherwise get, is borderline unethical,” he said.

“So if people are taking glucosamine for their joint health rather than getting appropriate treatment, then the harm is really what economists would call an opportunity cost.”

Glasziou said that there was no need for most Australians to be taking vitamin D supplements “in a country where we worry about people getting too much sun”.

He said health authorities should invest in a counter-education campaign to combat the advertising spend of the complementary medicine industry.

Dr Ken Harvey, who resigned from the TGA in November over what he saw as the “ineffectual and token enforcement” of complementary medicine violations, said people over the age of 70 were consuming so many “unnecessary, expensive and potentially dangerous supplements” because the TGA has “failed their regulatory responsibilities”.

Harvey has made a slew of complaints to the regulator about what he said were false and potentially dangerous claims about alternative therapies.

He told Guardian Australia that complementary medicines were regarded as low risk by the TGA but “that does not mean they are without risk”.

A 2018 study found common vitamin supplements provided “no consistent benefit” and could cause harm.

Harvey said a healthy diet provides all the nutrients that most people need without any risk, and that additional supplements should not be taken without the advice of a doctor.