Dairy Products and Breast Cancer Risk: What to Know 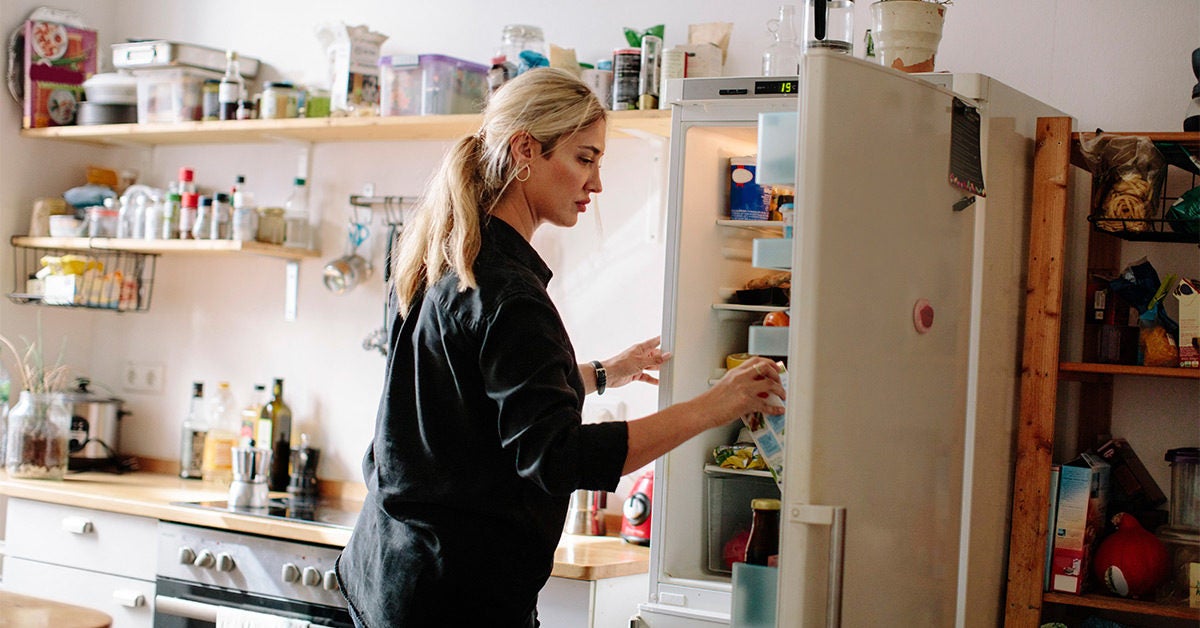 A new study suggests that drinking dairy milk daily, even in small amounts, can increase your risk of getting breast cancer as much as 80 percent.

The findings from a team of researchers at Loma Linda University School of Public Health in Southern California were recently published in the International Journal of Epidemiology.

“We found that at relatively low doses of dairy milk, less than a cup a day, there was a steep rise in the risk of breast cancer” said Gary E. Fraser, MBChB, PhD, a professor in the School of Public Health and Medicine at Loma Linda University and the study’s lead author.

“At a cup a day, we were seeing more than a 50 percent increase in risk,” Fraser told Healthline. “At 2 to 3 cups per day, the risk increased 70 percent to 80 percent.”

The researchers analyzed nearly 8 years of data from 52,795 women in North America.

Their median age was 57 and about a third of them were black women.

The women answered questionnaires about their food intake.

Fraser said about half of the women followed a vegetarian diet and drank soy milk. The others drank dairy milk.

The researchers adjusted for factors such as alcohol consumption, physical activity, hormones, and reproductive history.

The study was funded by the National Cancer Institute and the United Kingdom’s World Cancer Research Fund.

“We actually set out originally to investigate the soy breast cancer connection,” he said. “While doing that, it became clear we had to make an adjustment for dairy.”

All the women were cancer-free at the outset, but researchers discovered that 1,057 of the women developed breast cancer.

The scientists said they found no association with breast cancer and soy milk, but they did find a higher risk with dairy milk, regardless of its fat content.

They didn’t find the same risk factors with cheese or yogurt.

They also didn’t determine why milk might cause an increased risk.

“That’s the big question and that’s where the research needs to go,” Fraser said. “While one study doesn’t prove a point, I think our study is a good study. The results are strong, indicating something is going on.”

Other experts interviewed by Healthline said the latest study is interesting, but they note that past studies have shown conflicting results.

“The women in this study are unique in that they consume a lot of soy and much lower amounts of milk than the general population,” she told Healthline.

She pointed to the Continuous Update Project by the World Cancer Research Fund and the American Institute for Cancer Research, which does continual analysis of research literature.

“When you look at the totality of the evidence, we’re not seeing an increased risk of breast cancer with greater milk consumption,” she said.

Susan McCann, PhD, RD, is a professor of oncology in the Department of Cancer Prevention at the Roswell Park Comprehensive Cancer Center in Buffalo, New York.

Her team of researchers investigated links between the types and quantity of dairy products consumed and the risk of breast cancer.

Their findings were published in Current Developments in Nutrition in 2017.

“Contrary to the results of the IJE paper, we found a weak, not statistically significant, 15 percent reduction in breast cancer risk with total dairy intake,” she told Healthline.

We asked each of the experts what consumers should think about when the information from studies is at odds.

“I would take the dietary recommendation of 3 cups of milk a day with some caution until this is all worked out further,” Fraser said. “If I had family members who were at high risk of breast cancer, I might recommend plant-based milk until we have a clearer picture of this.”

“This study is worth further consideration and more research. Moderation is always a good idea, but I don’t think women need to be alarmed if they drink milk,” McCullough said.

“Dairy is a rich source of many nutrients that can otherwise be challenging to consume in adequate amounts,” McCann said. “Moderation is key and a selection of lower fat dairy is at least beneficial for weight management and chronic disease risk.”