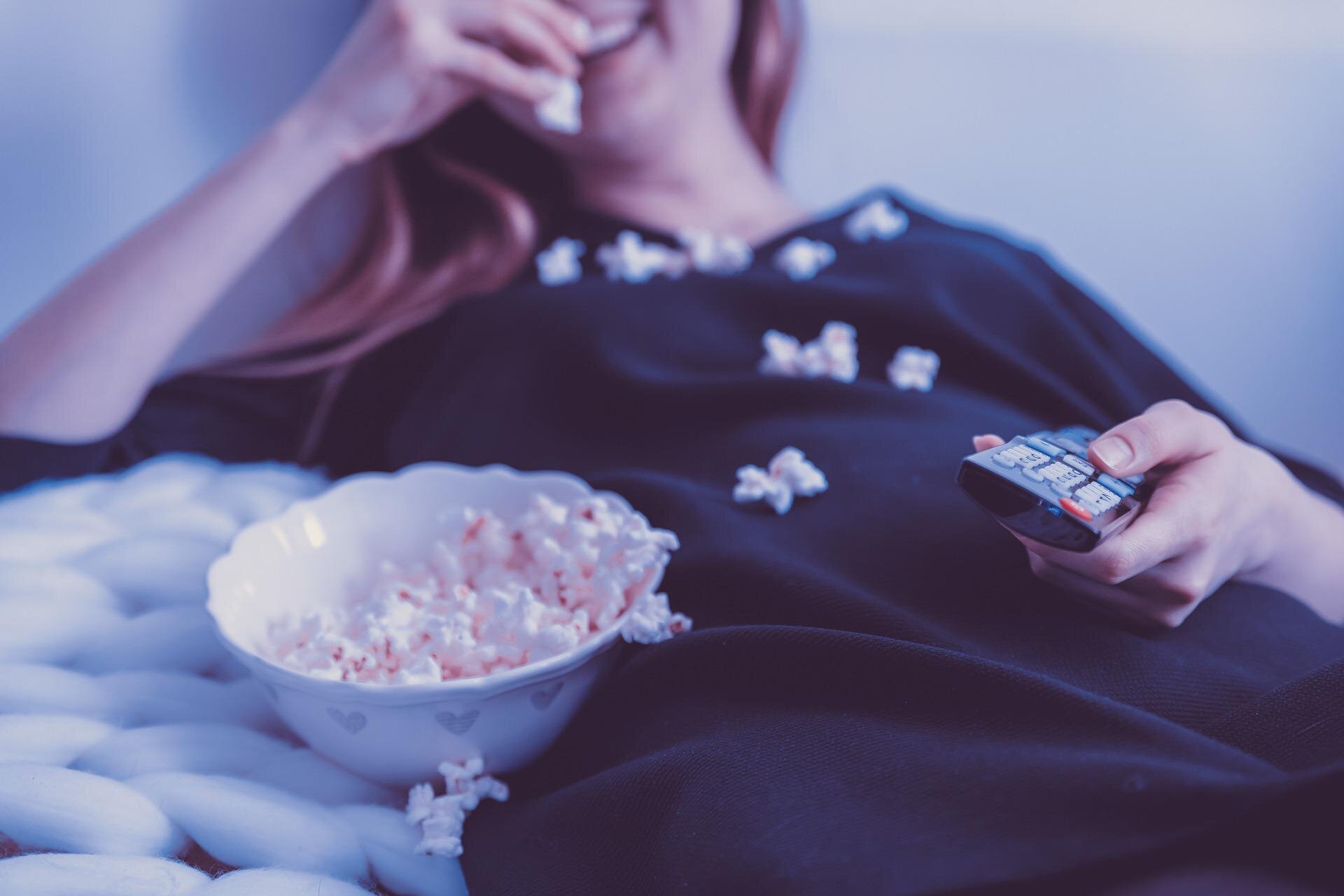 Worldwide sales of fitness trackers increased from US$14 billion in 2017 to over $36 billion in 2020. The skyrocketing success of these gadgets suggests that more people than ever see some value in keeping tabs on the number of steps they take, flights of stairs they climb, time they spend sitting and calories they burn.

The manufacturers of these devices certainly want consumers to believe that tracking fitness or health-related behaviors will spur them on to increase their activity levels and make them healthier.

Our analysis of research published over the past 25 years suggests otherwise.

We are professors of kinesiology—the science of human body movement—at Boise State, the University of Tennessee and the University of North Florida. To learn whether and how physical activity has changed in the years since fitness trackers became popular, we analyzed more than two decades of research from several industrialized nations—all conducted before the COVID-19 pandemic.

Our systematic review of data from eight developed nations around the world shows that despite the surge in sales of fitness trackers, physical activity declined from 1995 to 2017. What’s more, we discovered that this was not an isolated effect in one or two countries, but a widespread trend.

To conduct the study, we first searched for published research that tracked physical activity such as walking, household activities or playing sports throughout the day. We wanted studies that obtained two “snapshots” of daily activity from a population, with the measurements separated by at least one year.

We found 16 studies from eight different countries that met these criteria: Canada, the Czech Republic, Denmark, Greece, Japan, Norway, Sweden and the United States. The studies were conducted between 1995 and 2017.

It is important to note that these snapshots did not track specific individuals. Rather, they tracked samples of people from the same age group. For example, one Japanese study of physical activity among adults ages 20 to 90 collected data each year for 22 years from people in each age group.

After identifying the research studies, we calculated an “effect size” for each study. The effect size is a method of adjusting the data to allow for an “apples-to-apples” comparison. To calculate the effect size, we used the data reported in the studies. These include the average physical activity at the beginning and end of each study, the sample size and a measure of the variability in physical activity. Using a technique called meta-analysis, this allowed us to combine the results of all studies to come up with an overall trend.

We discovered that overall, researchers documented fairly consistent declines in physical activity, with similar decreases in each geographical region and in both sexes. Overall the decrease in physical activity per person was over 1,100 steps per day between 1995 and 2017.

Our study doesn’t address why physical activity has declined over the past 25 years. However, the studies we reviewed mentioned some contributing factors.

Among adolescents, declines in physical activity were associated with increases in ownership and use of smartphones, tablets, video games and social media.

All of these factors may help to explain the decline in physical activity that we observed in our study.

In addition, fewer adults and children are walking or bicycling to school or work than 25 years ago. For instance, in the late 1960s, most U.S. children ages five to 14 rode a bicycle or walked to school. Since then, this “active transportation” has largely been replaced by automobile trips. Rates of travel by school bus or public transportation have seen little change.

So why use a fitness tracker?

So if levels of physical activity have dropped at the same time that the popularity of fitness tracking has grown, what makes these gadgets useful?

Fitness trackers can help to increase people’s awareness of their daily physical activity. However, these devices are only part of the solution to addressing the problem of sedentary lifestyles. They are facilitators, rather than drivers, of behavior change.

When a person’s physical activity goes down, it opens the door to overall reduced fitness levels and other health problems such as obesity or diabetes. On the other hand, physical activity has a dramatic positive impact on health and well-being. The first step to increasing active movement is to measure it, which these devices can do. But successfully increasing one’s overall physical activity requires several additional factors such as goal setting, self-monitoring, positive feedback and social support.

New study says we’re tracking our physical activity more than ever, so how are we doing?

Provided by
The Conversation


This article is republished from The Conversation under a Creative Commons license. Read the original article.

Citation:
A boom in fitness trackers isn’t leading to a boom in physical activity (2022, May 5)
retrieved 11 May 2022
from https://medicalxpress.com/news/2022-05-boom-trackers-isnt-physical.html

This document is subject to copyright. Apart from any fair dealing for the purpose of private study or research, no
part may be reproduced without the written permission. The content is provided for information purposes only.